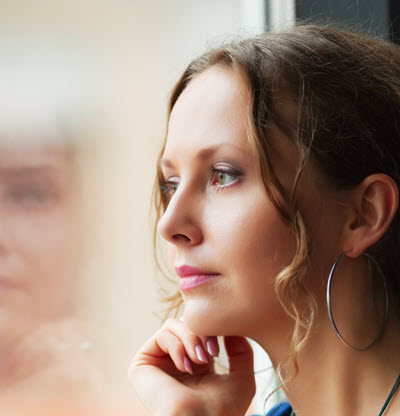 Christian Hope Counseling with Rev. Dr. Craig Brewick has been helping people with their communication for 20 years.  There is a sliding scale with appointments often available in the week that you call.  Read on about how my counseling works with the help of God.

When Sophia* and Oliver* came into my counseling office…

…they were barely speaking to each other.

In fact, they told me right away that they hadn’t spoken to each other in three weeks.

“Every time we talk, he just dismisses me,” Olivia said. “I don’t know what happened. We have a blended family of small – teenage children.

Oliver interjected, “When we do have conversations, she explodes! She has a volatile temper, and several times she has packed up and left for days on end! When she comes back, there is calm; but eventually she goes off the rail, and we end up in an enormous battle. I don’t understand.”

Sophia, a pharmaceutical sales rep, met and fell in love with Oliver, the owner of a local business that he has built up enormously over the last couple of years.

They met online and had a lot in common…

…but now, the differences outweigh the commonalities.

Oliver says, “Every weekend is programmed with children and teenager activities. I feel like I am a guest in my own house. I want peace.”

Sophia said quietly, “I just don’t have a voice in this relationship.”

After our closing prayer, we scheduled a couple of individual sessions, so I could spend more time with each of them. 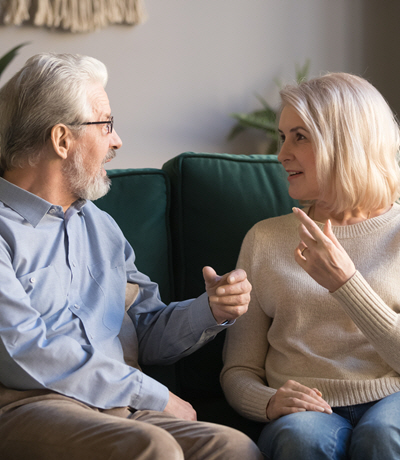 In the individual sessions, I found I was talking to genuinely warm and kind people. But the situation is complex. Their minds become flooded, and they just can’t think.

Oliver told me about Sophia’s last marriage. “It was emotionally and physically abusive. She still has to talk to him, because he is the father of her children. But I feel that I become the brunt of her anger.”

The individual sessions give me a chance to get to know you a little deeper.

We spend a little time talking about your original families, but generally this is your time to talk without interruption. I can get better insight into the root causes of marital problems by carefully listening to their story and connecting the dots. This is also a good time to learn more about what your needs are and how they aren’t being met in the marriage.

In couples counseling, I decided to put Oliver’s and Sophia’s concerns on the same page. Using my laptop, I drew two columns and put that document onto the big screen television. At the top of each column, I put their names and then listed their needs as they had described in the individual sessions.

When they both clearly saw their needs, they prioritized them, putting at the top of the column the most important ones.

Oliver began to see more clearly that what Sophia believed was their children’s needs did not match his. The compromise was to carefully schedule private time together, away from the kids, so they could concentrate on each other.

In the Bible, Jesus often would clarify the deeper issue in his parables. We need to do this in counseling, so you both can begin to work on the most important need first. The first step is to carefully define the problem, so it is clearly stated.

…except the side of marriage.

We are all sinful and need a Savior. That is why He died on the Cross.

Is your mind flooded? Confused? Worrying about the future? The Holy Spirit can meet you right where you are. Right now.

But I need to know who you are. So, let’s arrange a free 15-minute consultation to get to know if we’re a good fit. If so, we can get started