For about 300 years, Christianity was poking along facing many problems, the biggest of which, was persecution.  H.H. Haley outlines it as follows:

In 95 AD, Emperor Domitian instituted a short, but violent persecution where many thousands were slain in Rome and Italy.

In 98 AD Tajan decided to uphold the laws of the Roman Empire.  At that time,  Christianity was an illegal secret religion because Christians would not recognize the pagan religions of the emperor.  Christians were not sought out, but, when found were punished.  The victims included the Simeon, the Bishop of Jerusalem, and the second Bishop of Antioch, Ignatius.  Many more persecutions took place for the next 300 or so years including that of Diocletian, which were the most severe.  For tens years Christians were hunted in cave and forest;  It was a systematic effort to abolish the Christian name.

In 312 AD, Emperor Constantine was on the eve of the battle of Milvain Bridge just outside Rome when he said he saw a vision of the Cross and above it the words:  In This Sign Conquer.  He decided to fight under the banner of Christ and won the battle.

Now.  Here is the quick-start:  According to Eusebius of Caesarea, Constantine granted Christianity liberty.  He allowed churches to be built, abolished crucifixion, dedicated Sunday to a day of rest, exempted ministers from taxation,  and eliminated gladiator games.  Christians also were allowed to hold government offices.

In 327 AD, Constantine called for the Council of Nicaea in order to find a consensus as to what Christians believed.  From this council, Christians now have what has become familiar to most churches:  The Nicene Creed.  This creed established an equal Trinity between God, the Son and the Holy Spirit.  One God, three Persons.

Had it not been for Emperor Constantine and, most likely, God’s intervention with Constantine’s vision, who knows how long it would have taken Christianity to become the religion it is today. 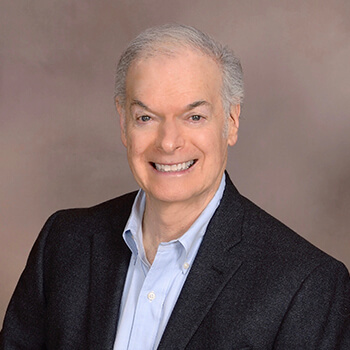