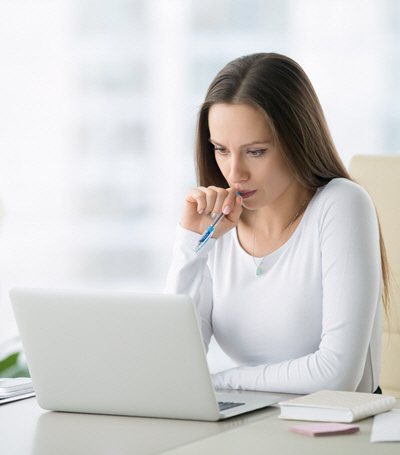 Fear of fear itself…

Melissa* came to me exhausted from worry. While her career as a computer and systems manager was going well, her personal life was a mess which plagued her with anxiety.

During one of our counseling sessions, I asked Melissa about her worry.

She began cautiously: “Well, the biggest worry I have is the fear that I’ll start worrying again.”

I asked, “What happens when you start to worry?”

She answered, “When my anxiety flares up, it controls my thoughts and lasts for hours. All I can think about is the bad outcome of my worry. Right now, I have one day with no anxiety and then the next day a lot. I just don’t want to feel the fear!”

Getting to the root of the problem…

When I asked what she was worried about, she said in a weak voice, “My future. I don’t want to make any mistakes, because then I’ll feel miserable.”

She then spoke about Mark, her live-in boyfriend who was talking to other women on social media. He was also talking about marriage. Melissa said, “I’m confused. I want to get married, but I’m afraid it will end in divorce!”

Turns out that Mark likes to tell her what he wants her to do – basically taking charge of her schedule as soon as she got off work during the week… and on the weekends, too. At the same time, she said he is quiet and, “I wonder what or who he’s thinking about.”

Getting a new perspective…

After discussing the whole issue of worry, we came up with new ways to think about it – ways she had never thought of.

We discussed the difference between worry and concern. We also talked about her past relationships and how her past may be tied to her present situation.

I suggested we find out what God’s viewpoint of her situation might be. As we leafed through the Bible, Melissa began to find some peace knowing that God was helping her through this.

When we looked at her past relationships, we discovered a common thread of who she was choosing to be her steady partner.

By studying the past patterns…

…she made the decision to meet men who were more trustworthy.

I showed her a list of questions to ask on the third date which by then would be indicative if this were just another man in a long pattern of relationships or she might find one who would be more trusting.

Eventually, she ended the relationship with her boyfriend, which took away some of her anxiety. Melissa told me, “I never knew that Mark was another man who just wanted to control me and had a hidden life. But it still makes me angry to think he was talking or spending time with someone else.”

But there was also her career. She was successful, but she never figured out why she had a pit in her stomach every time she went to work.

She said, “I’ve never been able to make firm decisions, which I think is holding me back from promotion.”

I asked her to take a current decision that she is having a hard time with. It dealt with replacing a long-time employee, Brittany, who had developed an indifferent attitude about the company and did not want to go along with the new company vision. Melissa had to decide about whether to invest more training in her or to part ways.

Melissa knew she had to part ways with Brittany but was afraid she wouldn’t find anyone better for the position. We discussed God’s desire that we be an honest employee. And, in the end she is really working for God.

We reviewed Biblical passages: “I can do all things through Christ who gives us strength.” And “…to boldly approach the throne of God.” If we obey God, we leave the rest of it to Him.

Because, so often, we think we’re capable of solving our own problems, we think to ourselves, “I’m a grown-up, I should be able to figure this out.” Or “Nobody is going to help me get through this, so I just have to think my way through it. I don’t want to feel that fear if I can’t figure it out by myself!’

Melissa realized she needed a professional Christian Counselor when her fears kept her from thinking through her problems.

The very feeling of fear keeps us from coming up with a sensible and Christ-like plan to solve a problem. In some cases, all she could think of was getting even or wanting the other person to feel her pain.

Melissa hated those thoughts, but revenge just kept returning to her mind.

When you have the means and opportunity to do what you must do… but just cannot figure out how to get there, that’s when you need to call me.

There is a verse in I Peter that starts, “Humble yourselves therefore under God’s mighty hand, and he will lift you up…” God uses me to help you through him.

So often we try to play God with our lives. But there is often a missing link between God TELLING us to do something and actually having the plan in place to do it. We will come up with a PLAN! 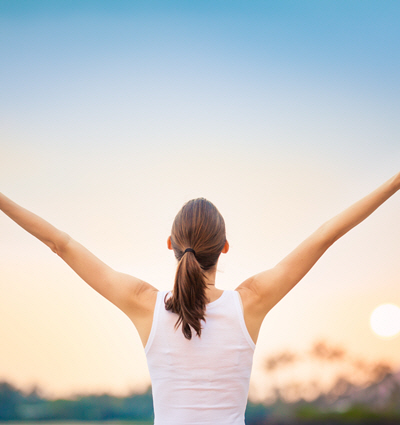 Together, we can get clarity and get off the worry-wheel!

With anxiety, it’s like being on a bullet train to the biggest disaster you’ve ever considered. Guess what… it doesn’t have to be that way… You can find clarity in your problems and end the fear.

Clients have told me when they get into the counseling office, they have a sense of calm and hope that I will give them straight answers and support them every step of the way in our plan together.

Through our work together, prayer, and the help of the Holy Spirit, you WILL move past this!